A Map, a Map, My Kingdom for a Map 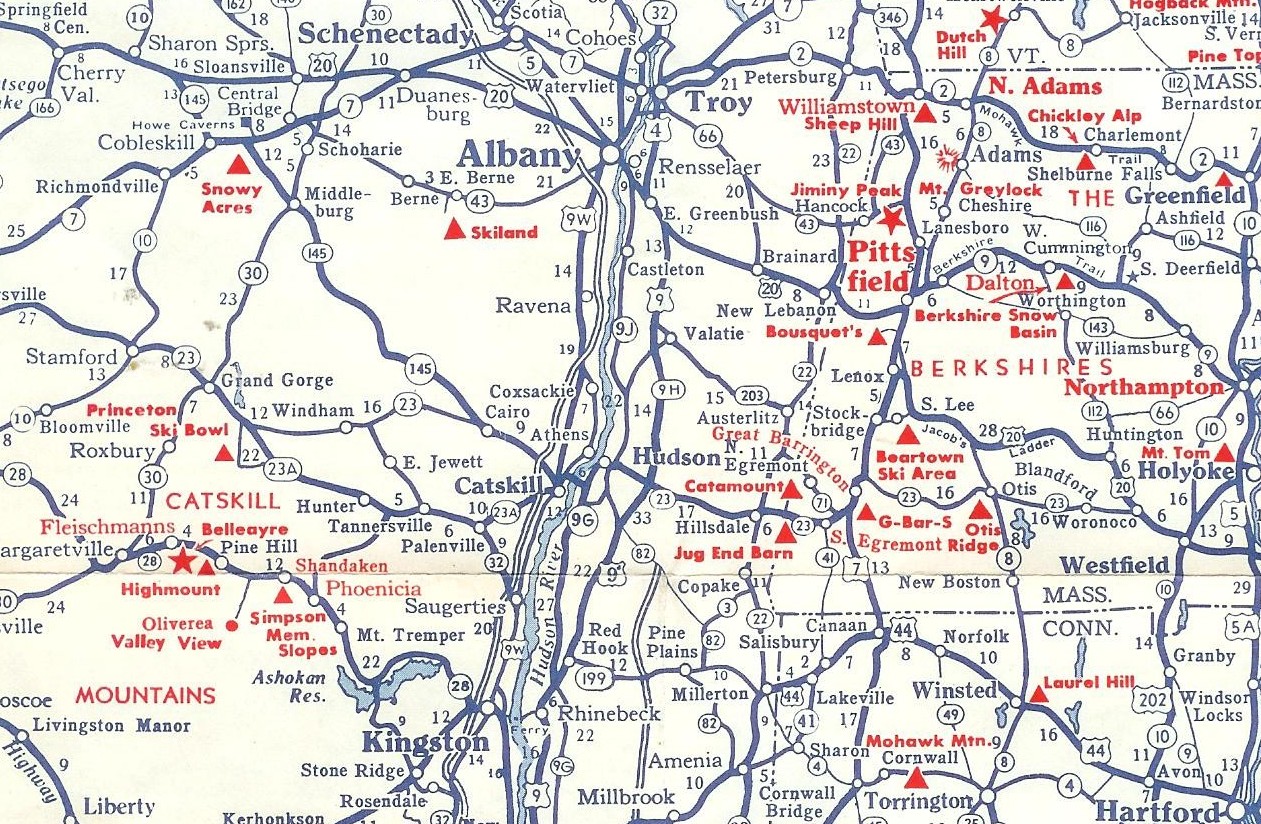 Long ago we had these very nice travel aids called maps.

They were printed on paper, folded like origami but you could unfold them to see towns, roads, rivers and other landmarks. Because they showed lots of land -- often a full state - it was always possible to get a general idea of where things were.

They had these darn Maps in other countries too. Other than a few very remote places, you could unfold the origami and practically drive around the world (if you wanted to swim much of it.)

First it was GPS devices that allowed you to know the latitude-longitude coordinates of wherever you were in the world based on signals they received from Global Positioning Satellites. All very high tech stuff. Over time the devices improved and you could find where you were and where you are headed to see a detailed route.

Although GPS was great party conversation, only a small percentage of the popular had one. That increased as car dealers started to install them in vehicles and as the devices improved.

Today, many people have adopted to use of Smart Phones - such as the ubiquitous iPhones, Androids - and are delighted to find that those phones have what they call GPS, but is actually based on the triangulation between multiple mobile phone towers and not on satellites.

They work well except in distant locations where only one tower exists and then they are dead meat.

With innovation comes complexity and then comes reliance on technology. Unfortunately some folks take this to mean they can quit thinking smart.

Many lodging operators send out detailed instructions on how to get to their properties, even including Lat-Long coordinates. So with a phone or a GPS devices you can type in the coordinates and your car will practically drive you directly to your destination.

Unfortunately, not everyone gets how this works and they find themselves out in the boondocks with a non-helpful smart phone and without a tightly folded up map for backup.

For help they call the property staff who must always be friendly and helpful, even at 3AM in the morning.

GUEST: Can you help me find the house?

STAFF: Yes. Do you have the written instructions we sent?

STAFF: Do you have a map, or GPS or Smart phone?

GUEST: A Smart Phone but the map is not working out here.

STAFF: May I ask where you are?

STAFF: Do you see any recognizable landmarks, a house, a river, a store or anything?

STAFF: Have you passed any landmarks recently?

GUEST: Not that I can remember.

STAFF: Is the land flat or hill?

GUEST: Kind of both.

STAFF: Do you have anyone else with you?

STAFF: Does the dog have a map?

GUEST: I don't think so. Could you just come find us?

You get the idea. Good. Get a map please.